In 2014, the House of Lords economic affairs committee reported the findings of its inquiry into the potential economic benefits of shale gas and oil in the UK.

Amongst other conclusions, Peers said: “Despite Ministerial encouragement and eagerness on the part of the industry to get on with exploratory drilling, progress on the ground has been at a snail’s pace while industry and officials come to grips with a dauntingly complex regulatory regime for onshore shale gas and oil. ” 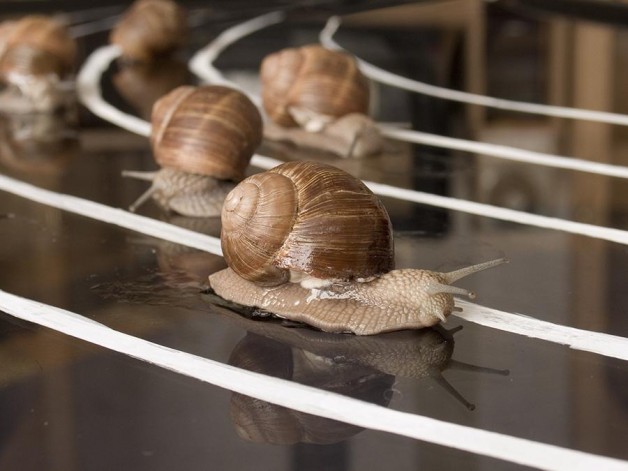 That sounds bad, and of course in many ways it is: costs have escalated, supply chain SMEs have been put off investing, few jobs have been created whilst others have been put at risk, and we’re still no nearer being able to say just how much of the estimated resource it might be possible to recover.

Meanwhile, in the United States, the pace and scale of shale gas and oil drilling has continued to grow.

For instance, in 2011 – the year in which UK shale gas hit the headlines after two small tremors in Lancashire were linked to exploration work there – over 10,000 new wells were drilled and hydraulically fractured in the US.

To put that figure into context, the UK has so far seen just four shale gas exploration wells built in the six years since the last onshore licensing round in 2008.

It’s certainly not the so-called “dash for gas” that shale gas opponents often claim it to be.

Time to reflect on UK shale

But whilst the snail’s pace of exploration is a concern, it’s also given Britain a unique opportunity to advance carefully and cautiously, to research the potential impacts and to ensure these can and will be properly mitigated where they can’t be avoided.  We’ve had time to reflect.

This is in stark contrast with the US, where the growth in horizontal drilling and hydraulic fracturing technologies initially outpaced the development of regulation and monitoring, which might be why there is some evidence of undesirable environmental impacts associated with wells drilled at the start of the US shale gas revolution.

Here, we’ve seen numerous respected organisations conduct their own, independent studies, all of which conclude that shale gas, and other forms of energy extraction, can be performed safely provided that operational best practices are employed and that the activities are well regulated.

Slow and steady wins the race

Approaching shale gas in a very British way – measured, thoughtful and carefully considered – has given policy makers and legislators the chance to ensure that our regulatory framework is adequate and provides all the necessary safeguards. For instance, the Regulatory Roadmap developed by the Department of Energy and Climate Change (DECC) details the complex array of permits and authorisations that drilling companies need.

It’s also given the public an opportunity to scrutinise the industry and its plans. A Populus poll in August 2013 found that 57% of Britons were in favour of shale gas development provided that it’s done safely and alongside greater investment in renewables.

This combination of thoroughness and transparency means that, when shale gas exploration activity gathers pace, those people living close to proposed drilling sites, and the wider public, can be confident that it will proceed just as carefully in practice as it has on paper.

Most people could be forgiven for not appreciating this, but, in the last three years, companies operating in Britain have drilled around a dozen onshore oil and gas wells every year – albeit targeting conventional reservoirs.

Much of the work of planning, drilling, completing and testing these wells has been performed by SMEs in the existing onshore oil and gas supply chain – companies with the skills and experience to ensure that it’s done right.

What we need to see now is a rapid scale-up in the number of shale gas exploration wells that are drilled, hydraulically fractured and flow tested so that we can finally answer the question about just how much of Britain’s shale gas resources can be sensibly extracted and what role shale gas might play in our energy mix and the economy.

If early estimates of recoverable gas are accurate, there’s a huge potential for small, British companies to grow and thrive, creating jobs and wealth in the communities that play host to onshore oil and gas.

But without a relatively modest amount of further exploration, we may never realise the environmental, energy security and economic advantages that shale gas promises. If we don’t get on with it soon, we may miss out on a generational opportunity.

It’s time to accelerate ideas into action.  Let’s make 2015 the year in which Britain gets serious about extracting British energy, for the British people, using mostly British companies.

Previous PostShale gas 2014, the year in review - recap the highlights with us Next PostLee Petts: what's your story?
Logging In...